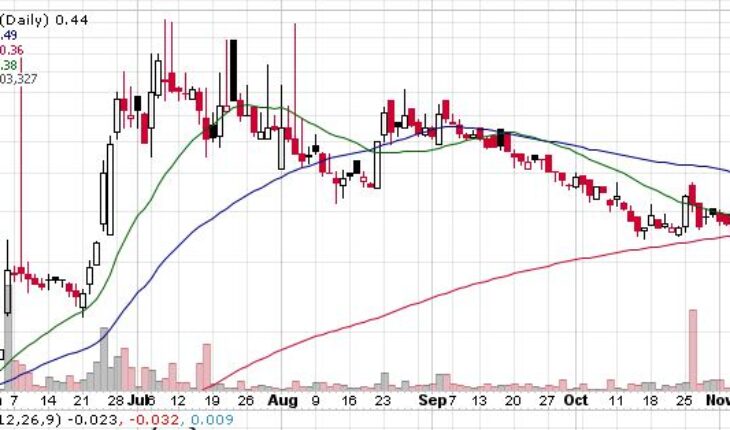 This morning most investors are going to look into the stocks which made strong moves on Monday before getting into their trading terminals and one stock that is likely to be in focus is the NEO Battery Materials Ltd (OTCMKTS:NBMFF) stock.

Yesterday, the company announced that it had been successful in completing the conceptual design in relation to its semi-commercial plant. More importantly, the company noted that it was on the verge of getting into the EPC (engineering, procurement and construction) agreement with regards to the construction of the above mentioned plant in South Korea.

The announcement from the company came as a major boost to the NEO Batter Materials stock and it soared by as much as 17% as investors piled on to it in a big way. The company had made an announcement about the start of the conceptual designing process of the plant by its engineers back in July this year.

Spencer Huh, who is the Chief Executive Officer of the company spoke about the developments as well. He stated that everyone at the company was pleased at the fact that the conceptual design of the plant had been completed by NEO Battery Materials in three months flat.

“We are extremely pleased to announce that the conceptual design of the semi-commercial plant has been completed over the course of three months through a fast-track effort by NEO’s team,” CEO Spencer Huh said in a statement. 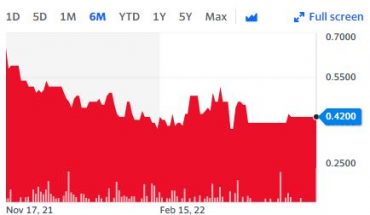 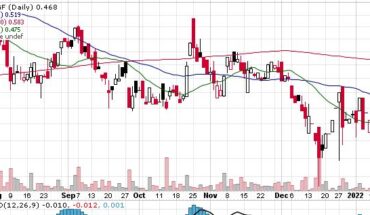 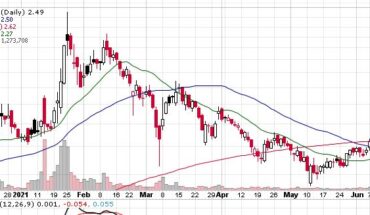 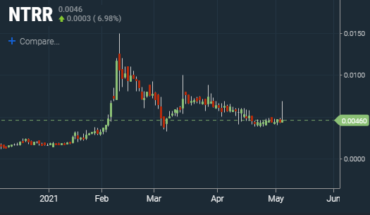