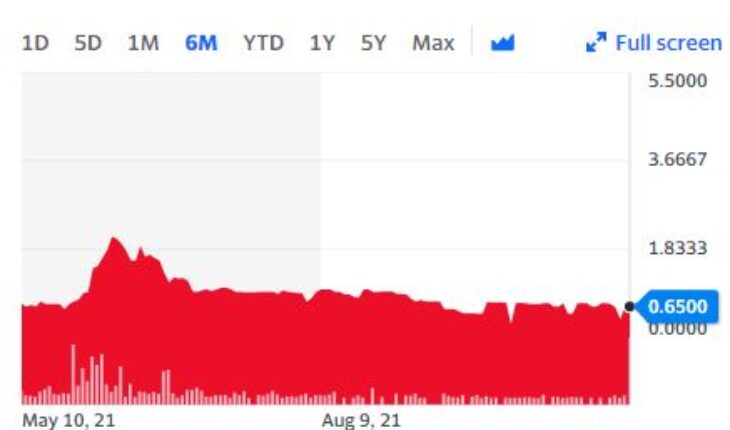 Shares of Ainos Inc (OTCMKTS:AIMD) have been trading within a narrow range after the recent fall. The stock has lost 7% in the past week.

Ainos Inc (OTCMKTS:AIMD) announced that the firm has achieved early stage milestones in the mRNA vaccine research and development initiative, which is deigned to counter Delta variant of SARS-CoV-2.

Chun-Hsien Tsai, Chairman and CEO of Ainos, Inc, said that the firm is encouraged by recent progress in its synthetic RNA research initiative being a significant focus of the Preventive Medicine division.

CEO of AinosInc said that the firm is committed on developing SARS-CoV-2 mRNA vaccine as well as facilitating establishment of synthetic RNA technology platforms.

The company also confirmed on preliminarily determining formulation of liposome particles, that would be synthesized for testing in cell lines (in vitro) and animal models (in vivo).

The CEO also said that humoral and cellular immunity generated by mRNA-LNPs would be assessed through antigen-stimulated immune assays.  Furthermore, Tsai added that the company anticipates mRNA-LNPs may elicit protective neutralizing antibodies as well as generate powerful immunological memory against SARS-CoV-2 variants in a mouse model.

“We are extremely encouraged by the recent progress in our synthetic RNA research initiative since it is a major focus of our newly formed Preventive Medicine division. We are committed to developing a SARS-CoV-2 mRNA vaccine and facilitating the establishment of other synthetic RNA technology platforms,” commented Mr. Chun-Hsien Tsai, Chairman and CEO of Ainos, Inc. 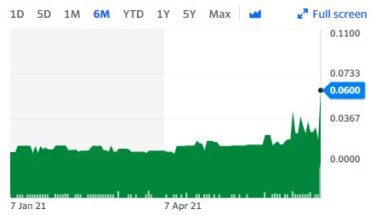 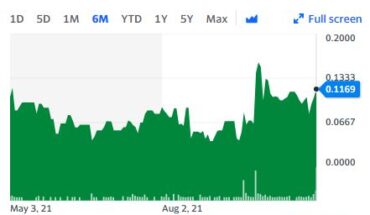 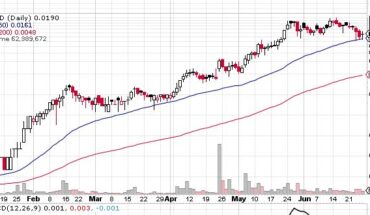 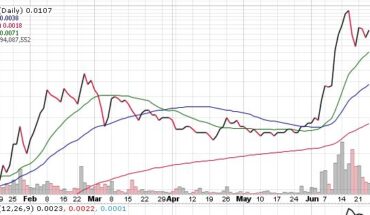