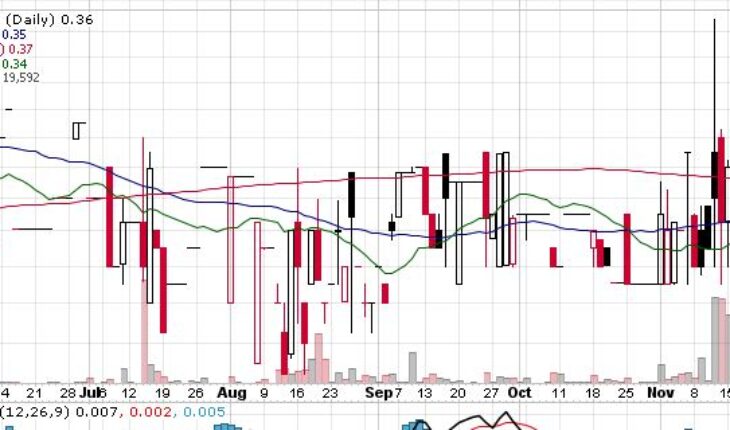 Consumer karaoke products leader The Signing Machine Company Inc (OTCMKTS:SMDM) was in the news yesterday after it made an announcement in relation to the successful launch of the new Carpool Karaoke Party Bus.

While it was a significant development for the company, it did not come as a source of optimism for investors and The Signing Machine Company stock fell by as much as 4%. However, it might be a good idea for investors to take a closer look at the new development and then make up their minds about the company’s stock.

It was announced yesterday by the company that the Carpool Karaoke Party Bus was launched recently in Nashville, Tennessee. The bus in question can be rented by groups and the company has claimed that it provides an authentic Carpool Karaoke experience.

It should be noted that Carpool Karaoke has emerged as one of the biggest viral hits in history and hence, the company decided to go for that branding with regards to its party bus. At this point in time, it might be a good idea for investors to add The Signing Machine Company stock to their watch lists and watch its movements carefully. 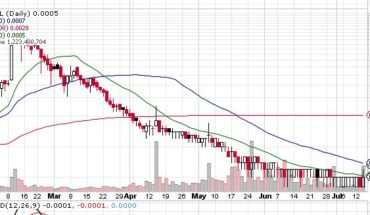 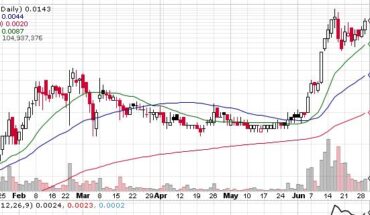 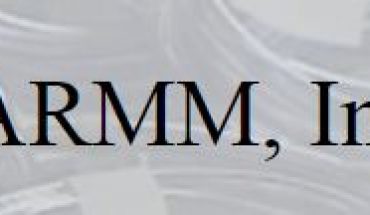 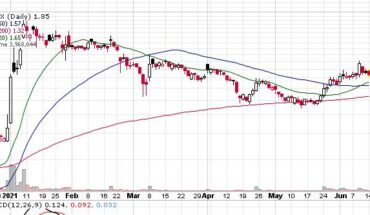