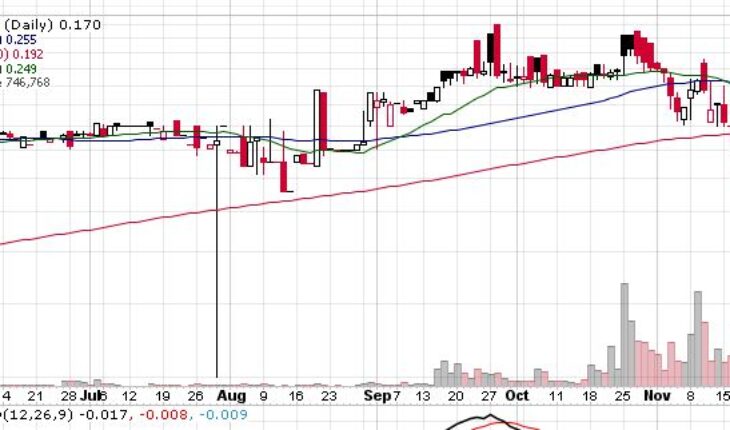 The company had got a conditional acceptance letter from the exchange back on July 16, 2021 from the exchange and yesterday, Surge Battery announced that it had managed to close the ‘related party’ and fundamental transaction in relation to the same. While it is true that it was a major development for Surge Metals, it did not lead to much excitement among investors.

The Surge Metals stock in fact slumped by as much as 15% after the announcement from the company and it is going to be interesting to see if it can make a recovery in the coming days. The company also announced that back on July 7 this year it had signed an option agreement with the firm Nickel Rock Resources Inc. By way of that agreement, the company stood to earn as much as 80% interests in the N100 and HN4 claims. Both of those claims are situated in the Northern British Columbia region. 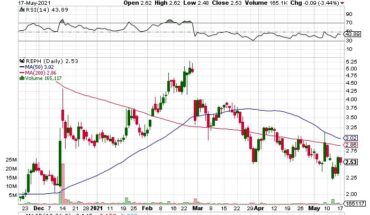 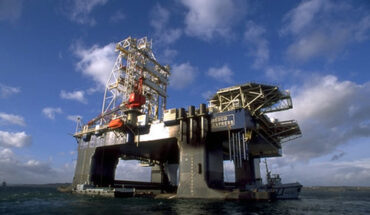 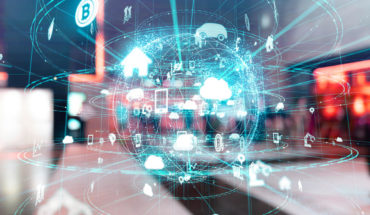 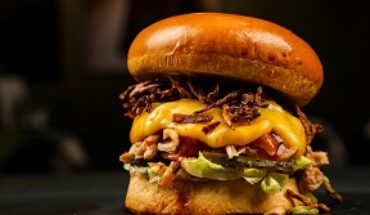