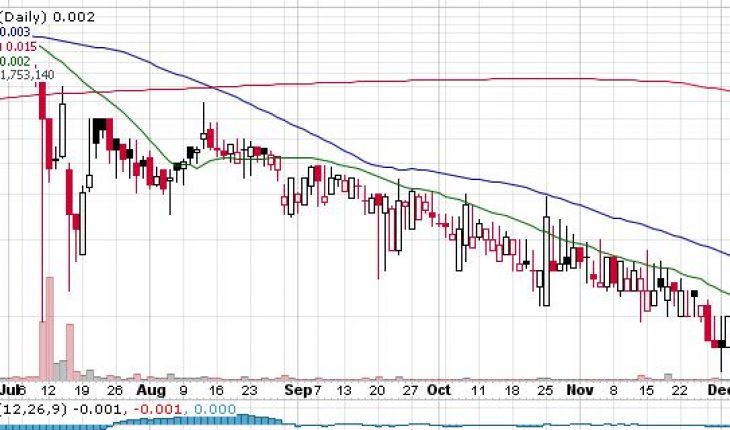 It was a tough time in the markets for 4Cable TV International Inc (OTCMKTS:CATV) investors in the past week despite there being no news about the company at all. This past Friday, the selloff continued in the stock and it ended the day with a decline of 20%. That took the decline recorded by the stock for the week to as much as 27%.

In this situation, it may be a good move from investors to take a look at the last important news about the company and that had emerged back on November 17, 2021. At the time, the company had issued a letter to its shareholders with regards to a range of updates about disclosures and the ongoing litigation with the company Adar Bays among others.

In addition to that, the company also noted that it had sent in a range of requests to the OTC Markets for the purpose of removing the Caveat Emptor tag on its stock.

However, the OTC Markets stated in its response that the tag was not going to be removed. In addition to that, 4Cable TV International also pointed out that on November 15, 2021 it had released its quarterly financial results for the quarter that ended on September 30, 2021 as well. 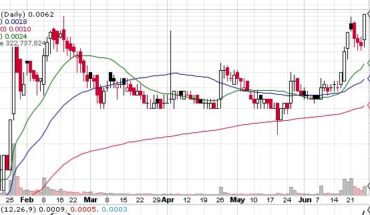 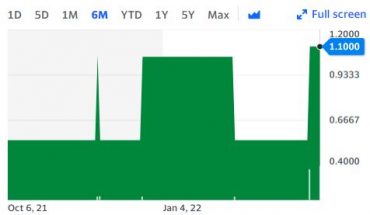 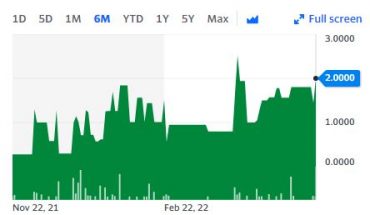 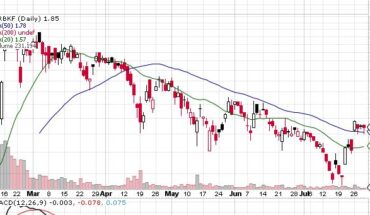