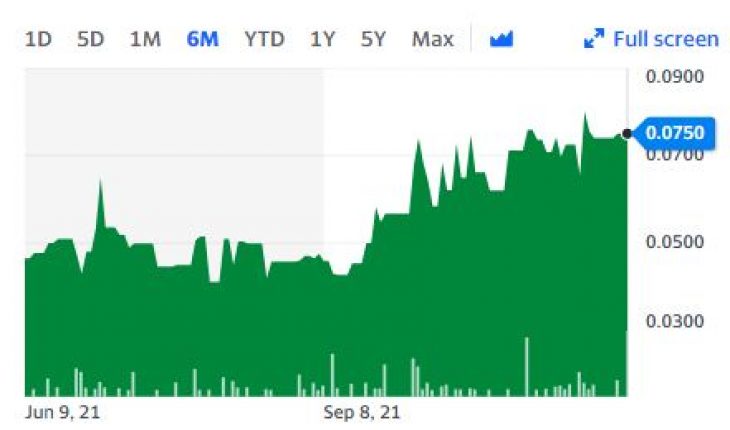 In the past week, Angkor Resources Corp (OTCMKTS:ANKOF) has come on to the radars of many investors and that has seen the company’s stock clocking gains of as much as 7% during the period. While the gains made by the stock over the course of the past week are notable, it should also be noted that the company was in the news yesterday after it made a key announcement.

Angkor Resources announced yesterday that the Canada Wall prospect which is a part of the Angkor Mass prospect is extensive laterally. The company added that it also extends below a drill hole that had been concluded at the side back in October this year.

In this regard, it should also be noted that the Angkor Mass prospect is owned in its entirety by Angkor Resources. It goes without saying that it was a significant announcement from the company and it now remains to be seen if the Angkor Resources stock manages to get significant traction from among investors over the course of the coming days or not.

3D analysis that had been conducted on Canada Wall recently has also shown that the test hole is not too far away from a magnetic feature. 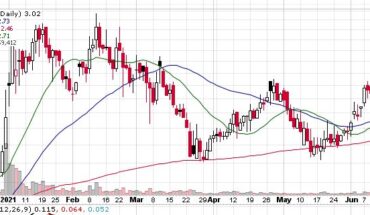 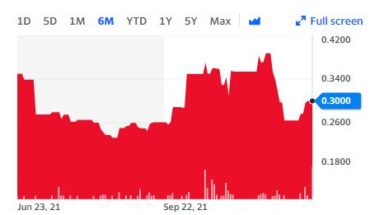 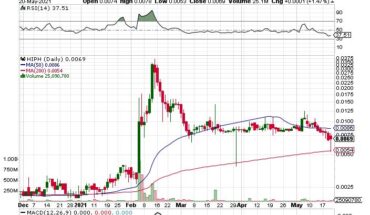 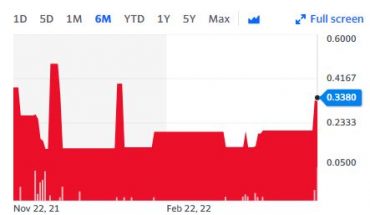