Home
News
InVitro International (OTCMKTS:IVRO) Stock Pulls Back a Bit: Down 6% In a Week 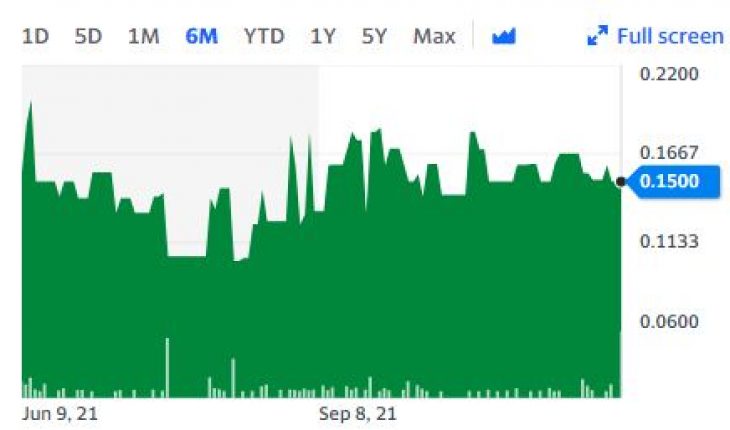 When a stock continues to slide over the course of a period extending to a week, it might be a time for investors to take a closer look and figure out the situation. This brings us to the subject of the InVitro International (OTCMKTS:IVRO) stock, which has been one of the laggards over the course of the past week and has declined by as much as 6%.

In this situation, it may be a good move to figure out if the decline in the stock could in fact be an opportunity for investors. As it happens, the company was in focus yesterday after it announced its financial results for the 2021 fiscal year.

Although the sales for the year had declined by 9% year on year, it should be noted that in the second half, it had managed to record a year on year surge of 47%.

IVRO CEO and Chairman, W. Richard Ulmer, commented, “Overall the IVRO team feels both thankfulness and pride in our fiscal 2021 performance because although we added a significant number of new customers, Covid hit us even harder than in fiscal 2020. Regarding nearly doubling our net income, we are thankful for the first PPP loan forgiveness. However, even without both PPP loans we would have increased our cash by over $41K this year. In short, we operated at breakeven levels throughout fiscal 2021. We will continue to focus both on organic growth featuring new OECD regulatory adoption support, as well as growth by strategic partnering with several thousand candidate labs across the globe.” 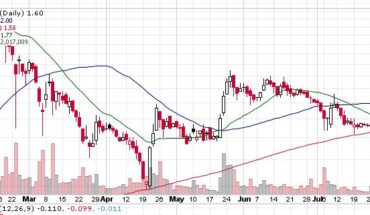 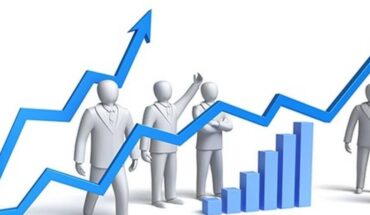 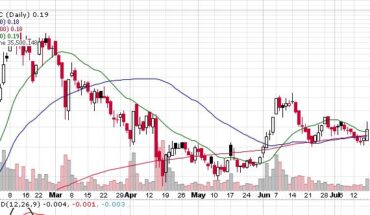 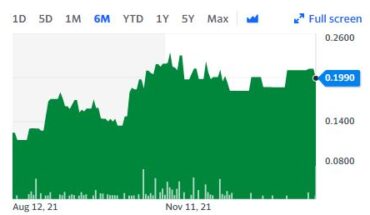