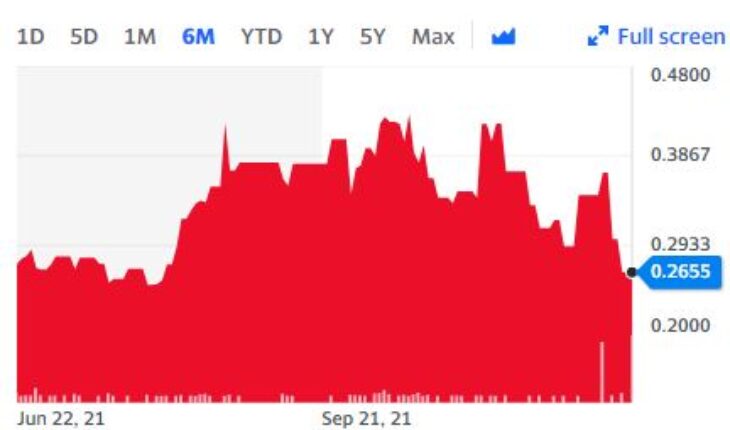 Over the course of the past week, the investors in Ortho Regenerative Technologies Inc (OTCMKTS:ORTIF) have suffered as the stock suffered from a selloff and fallen by as much as 11% during the period.

The President and Chief Executive Officer of the company, Claude LeDuc, spoke about the achievements of the company during the course of the quarter. He stated that the clinical hold that had been placed on its main program for ORTHO R, meant for repairing rotator cuff tear, by the United States Food and Drug Administration had been lifted.

Due to the singular efforts put in by Ortho Regenerative, the agency granted the program with an Investigational New Drug Application. It now remains to be seen if the Ortho Regenerative experiences any kind of rebound this week.

“Our sustained efforts to resolve the FDA clinical hold during the third quarter were rewarded with the FDA granting Ortho its first Investigational New Drug Application (“IND”) for its lead program, ORTHO-R for rotator cuff tear repair. The recent lift of the clinical hold allows us to advance swiftly with our Phase I/II U.S. clinical trial and marks the beginning of a new era for Ortho,” said Claude LeDuc, President and CEO. 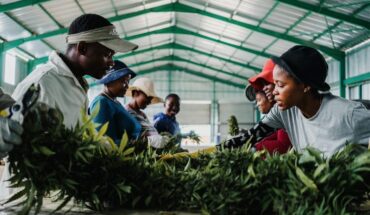 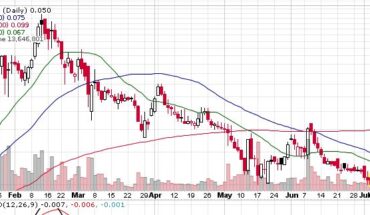 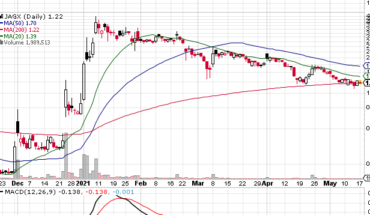 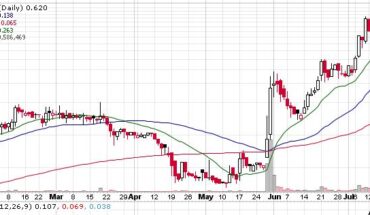