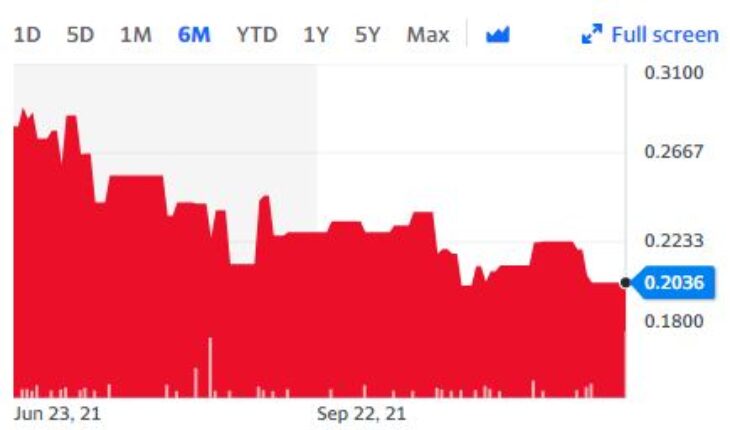 Stocks which trade in a range can often break out strongly as well and hence, it may be a good move for investors to keep an eye on those stocks. One such stock that was trading in a range yesterday was the Delta Resources Limited (OTCMKTS:DTARF) stock.

Announces Final Closing of Oversubscribed Private Placement in the Total Amount of $3,564,450

It goes without saying that it was a significant development for Delta Resources but it did not lead to much movement in its stock one way or another. It should be noted that the completion of the private placement is going to be contingent on TSX Exchange approval. Yesterday, the company completed the second and final tranche of its private placement. It managed to raise as much as $200999.90 in this round of private placement and in the first round it had managed to raise a total of $3,363,490. 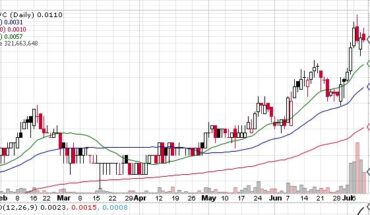 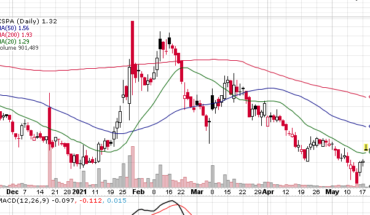 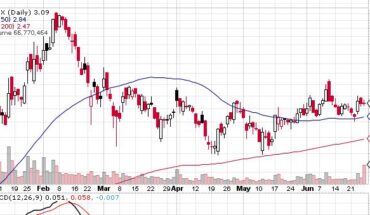 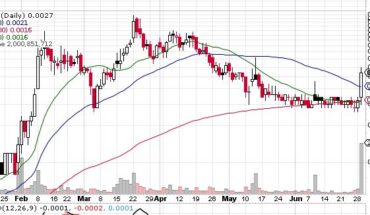