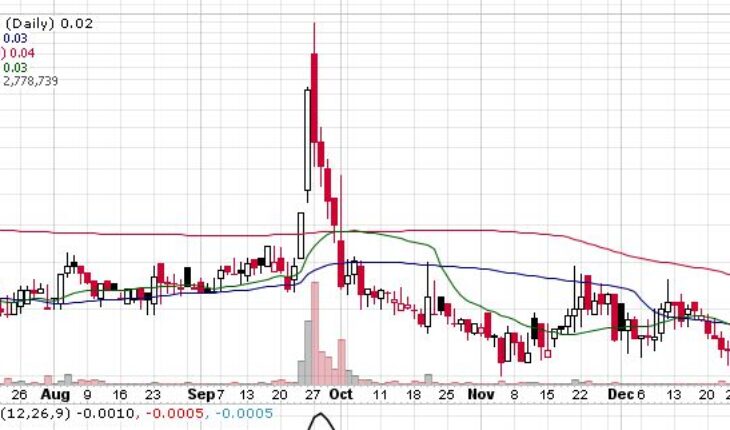 When a stock makes a recovery after having gone through a slump, it is often a good idea for investors to take a look. That is what happened with the GGTOOR Inc (OTCMKTS:GTOR) stock on Monday as it attracted interest from investors and ended up with gains of as much as 4% for the day.

However, at the same time, it should not be forgotten that the stock had also suffered from a selloff in the previous days and is still down by 12% in the past week. Yesterday, the stock came into focus after it released its management report for the week that had ended on December 25, 2021.

The company went on to state that the turnout at the events helped GGTOOR in ending the year on a strong footing. At this point, it may be a good move to add the stock to your watch lists. 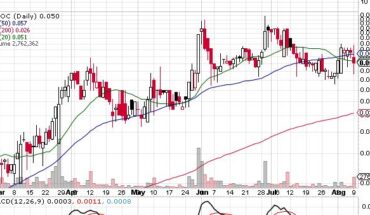 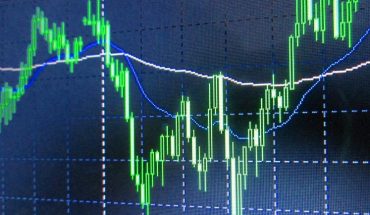 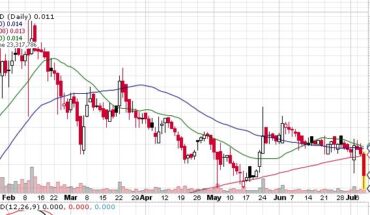 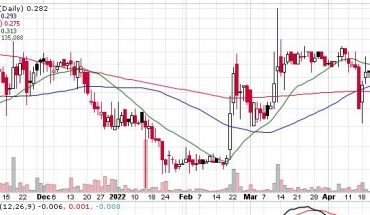