On Thursday, the Aurwest Resources Corporation (OTCMKTS:AURWF) may have been trading within a range but at the same time it should be noted that the company was in the news as well after it made a major announcement.

In this situation, it could be a good move from investors to consider taking a look at the announcement and then make your mind up about the stock. The company announced yesterday that it received the necessary approval for the drilling programme at Aurwest Resources’ Paradise Lake gold project from the Newfoundland and Labrador Mineral Lands Division.

The project in question is located in the central area of Newfoundland and the drilling programme is going to consist of 33 holes with depth of 10,000 metres. In the first phase of the programme,

Aurwest Resources is going to drill as many as 13 holes and it will make up a total of 3000 metres worth of drilling. While it is true that it was a major development, it did not lead to any major move in the stock yesterday. It now remains to be seen if the stock can manage to have a break out in the coming days. 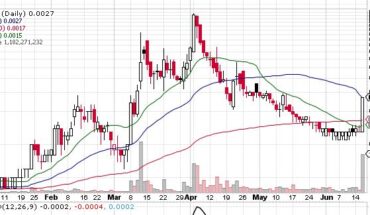 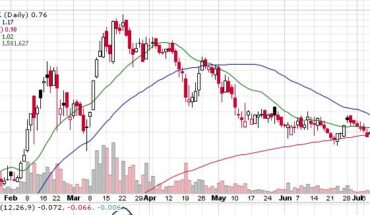 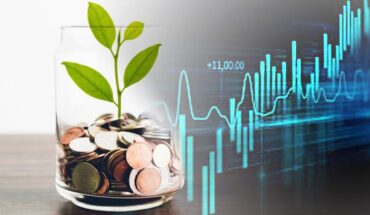 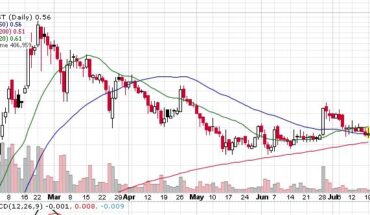