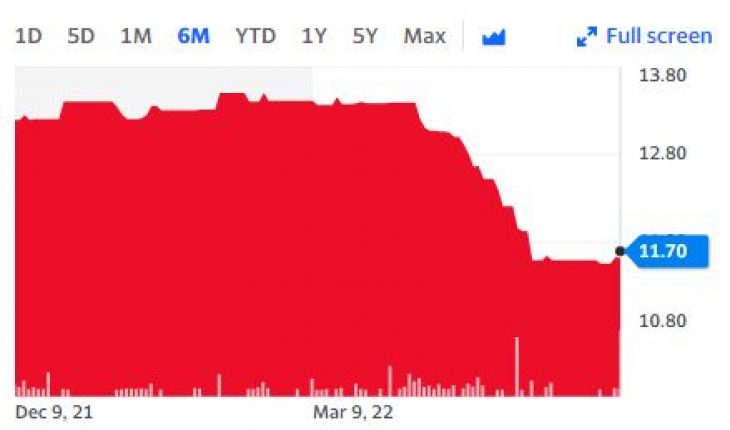 ICBA made the annual Top 40 listing for recognizing new innovators, influencers as well as civic servants representing the future of community banking. They were assessed on leadership, character, community involvement as well as innovation.

With over two decades of experience in banking, Williamson has held positions in lending, retail as well as administration. She oversees both marketing and human resources departments besides being part of its senior management team. Furthermore, she has aPHR certification and is in the final year of Pacific Coast Banking School at the University of Washington.

John Manolides, CEO said that he enjoys the development of employees and is proud on witnessing a talented addition to the team. Manolides added that the best lies ahead for Rebecca and is fortunate on having someone with character, integrity as well as leadership as part of the Commencement team. Williamson and other honourees are featured in the June issue of ICBA’s Independent Banker.

Headquartered in Tacoma, Washington, Commencement Bank was formed in 2006 for providing reliable and sustainable banking in Pierce, South King, and Thurston counties as well as surrounding areas.

“Of the many things I enjoy about my career, nothing compares to witnessing the development of our employees. I am proud to see someone as talented and driven as Rebecca continues to grow into her potential. I have no doubt that the best still lies ahead for her and feel fortunate to have someone with her integrity, character, and leadership as part of the Commencement team,” said John Manolides, CEO. 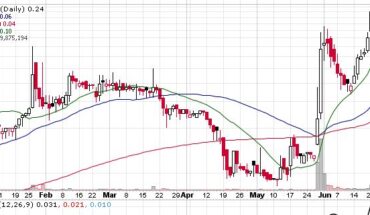 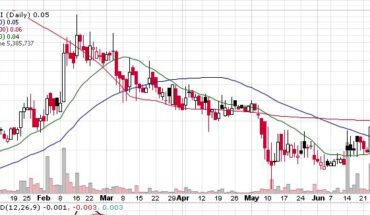 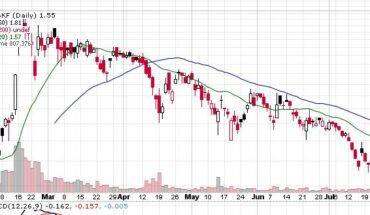 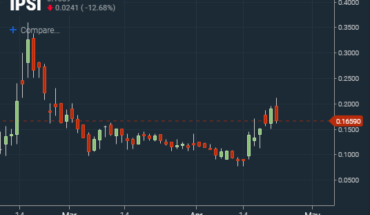