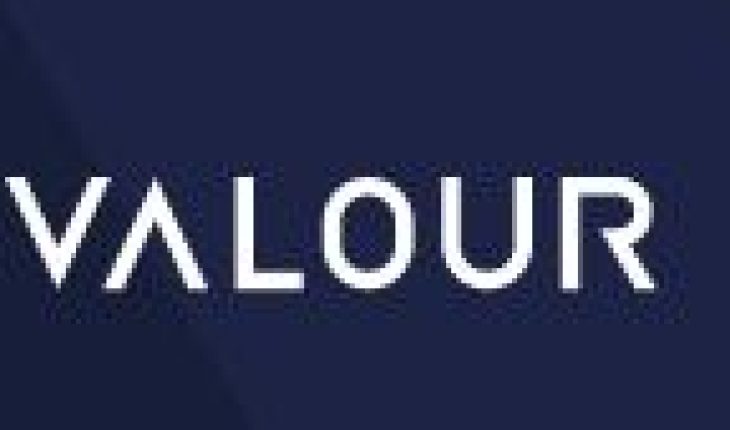 One of the companies which could well be of interest to investors at this point in time is Valour Inc (OTCMKTS:DEFTF). The company was in the news yesterday after it made an announcement with regards to the progress made by its subsidiary company Valour Inc (Cayman).

The company announced that its subsidiary had managed to boost its assets under management to as much as $112 million. That reflected a significant rise of as much as 44% so far this year. Valour Inc is originally a technology company and remains the only publicly traded company of its nature which closes the gap between decentralized finance, Web3 and the capital markets.

The cryptocurrency market and Bitcoin have surged again, which is why Valour Cayman has seen a considerable rise in business activities. For instance, back on January 13 the Solana exchange traded product offered by Valour Cayman recorded net sales of as much as 1 million units. In addition to that, the subsidiary has also seen its net inflows rise every day over the course of the past week. It could well be a good idea for investors to keep an eye on the Valour Inc stock at this point in time. 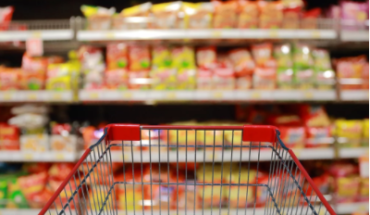 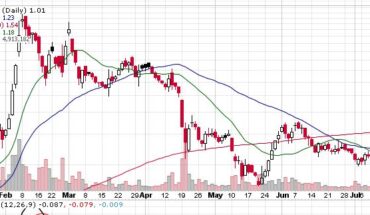 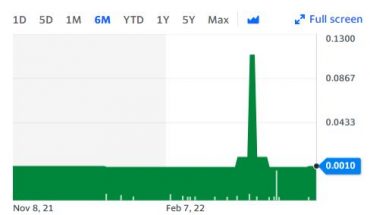 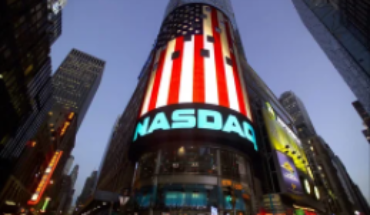