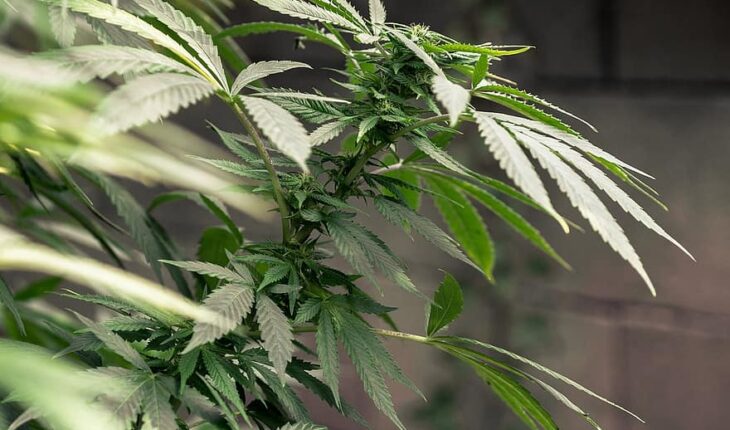 Inner Spirit Holdings Ltd (OTCMTS:INSHF) has raised more funds to support Spritleaf store expansion through investment from an existing institutional stockholder. The investment is key in expanding Spritleaf stores across Canada where the company targets 100 stores by 2021.

The company closed a private placement offering for aggregate total proceeds of $720,000 after issuing 6 million of its common shares at $0.12 per share to a private equity company from the UK. The issued shares are subject to a four-month hold period as per the securities laws. This is Inner Spirit’s third private placement financing it has completed with the UK firm that currently holds 9.7% of its outstanding and issued common shares. With the latest financing, the UK-based firm’s investment in Inner Spirit is now $2.4 million.

Darren Bondar, the CEO and President of Inner Spirit, said that they are delighted with the support they have been receiving from the institutional partner. He added that the company currently has over $4.5 million cash in hand for its expansion, including opening more corporate stores in major markets. Among the 58 Spiritleaf stores operating in Canada, some corporate stores include a strong base of franchised locations that are operated by entrepreneurs that serve local communities. Bondar said that their stores across the country have reported strong operating performance as the network matures.

The company recently announced the continued expansion with more stores in Newfoundland, Ontario, and Labrador. Spiritleaf celebrated the opening of the 59th and 60th locations in the Parkdale community in west Toronto and the Goulds neighborhood southeast of St. Johns.

Bondar said that they are delighted with the Spiritleaf brand’s expansion to hit 60 stores and become Canada’s leading adult-use cannabis retails store network. He said that barely after two years of cannabis legalization in the country, the Spiritleaf retail experience in the country has been exceptional. In September, they served a record number of guests, and currently, they boast more than 250,000 members in the Collective customer’s benefit.