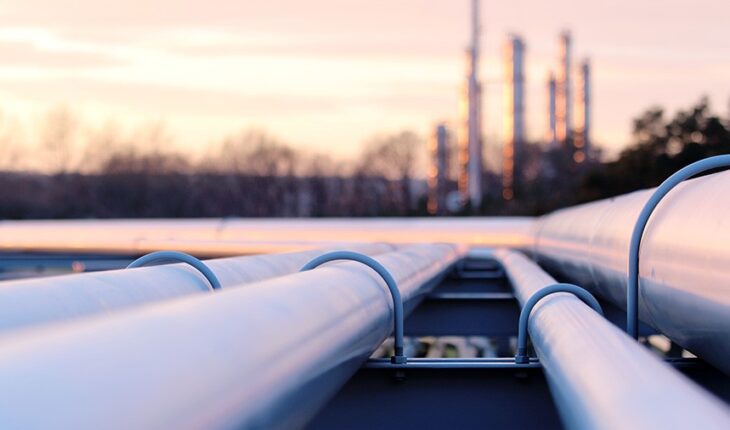 Cenovus Energy Inc. (NYSE: CVE) has announced strong financial and operating performance on its inaugural operations quarter following Husky Energy Inc.’s acquisition on January 1. The company had a systematic and disciplined approach to integrating Husky Energy’s assets which helped it to make considerable progress in the first quarter.

The solid performance puts Cenovus on track to deliver targeted acquisition synergies and 2021 production guidance and budget. The company produced almost 770,000 BOE/d in the first three months of 2021 and generated $1.1 billion in adjusted funds flow. Cenovus generated $594 million in free funds flow, $228 million in cash from operating activities, and net earnings of around $220 million.

Alex Pourbaix, Cenovus CEO and President, said that with the extensive due diligence the company undertook before acquiring Husky and the experience since the completion of the acquisition, they are confident to deliver $1 billion in synergies in 2021. He said that the company could have attained the anticipated $1.2 billion annual run-rate synergies by the end of this year. Pourbaix added that if the presented commodity price environment maintains, they will hit the $10 billion net debt target in 2021 before the benefit of any asset sales.

The company is progressing well with a reassessment of acquired assets from Husky Energy for synergies beyond the initial $1.2 billion target. Interestingly, that includes opportunities to use their in situ expertise to Husky Energy’s legacy Saskatchewan and Alberta in situ assets. The application of the operating expertise increased average daily production inQ1 at the company’s Lloydminster thermal business that includes a single-day production record of 103,000 bbls/d in March.

Pourbaix said that he is pleased with the rate of integration and synergy capture across all functions and operations. The company incurred a one-off integration cost of $245 million in Q1, and the focus is executing the next layer of synergies for the combined business. Pourbaix confirmed that they had identified opportunities to help realize expected targets announced when they completed Husky’s acquisition. 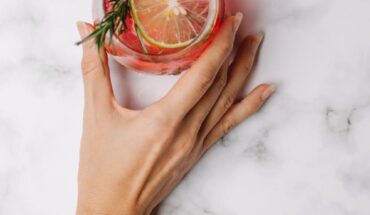 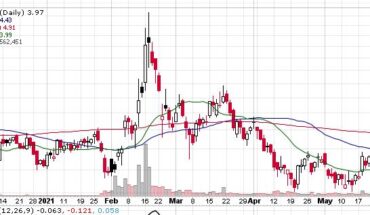 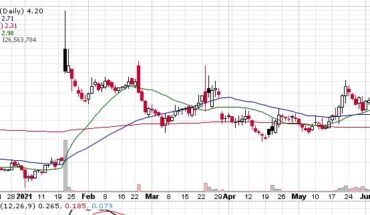 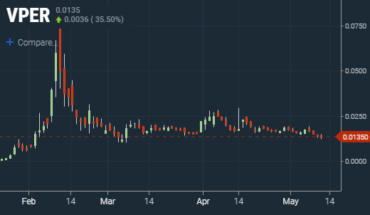