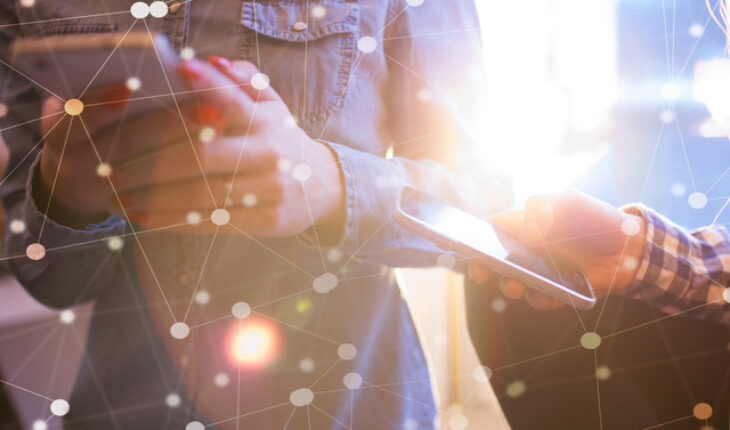 ReconAfrica responds to damaging allegations on an article in the Globe and Mail.

The article in the Globe and Mail on June 20, 2021, criticized ReconAfrica and Canada’s regulations and securities regulators, not because of a stockholder complaint but because shadowy environmental activists – who sought anonymity for the story – attempting to derail the company’s encouraging operations in Namibia by all means possible.

The environmental activists found a conspirator in The Globe and Mail. They gave credibility to their false claims by misstating ReconAfrica’s programs and activities, including opening an office in Calgary. In addition, the Globe & Mail collaborated on the disruptive activities against ReconAfrica and the Canadian securities regulators. As a result, ReconAfrica’s headquarters will stay in British Columbia, and the company will open a new operations office in Calgary, but that won’t affect its regulatory jurisdiction.

The kind of disruptive activities perpetrated by the Globe and Mail and environmentalists seeks to benefit short-sellers since they lower the price of ReconAfrica’s stock. So far, ReconAfrica has the most significant stated short position of all TSXV stocks, according to shortdata.ca.

The Globe & Mail didn’t allow ReconAfrica to respond to allegations.

The Globe and Mail gleefully repeated defamatory, false claims within the article and refused to furnish ReconAfrica with the environmental activist’s supposed British Columbia Securities Commission complaint. The published internationally barred ReconAfrica from responding to the allegations. ReconAfrica will request that the article be corrected, and it will continue engaging securities regulators to guarantee compliance with all applicable securities rules and regulations, as it has done before.

ReconAfrica focuses on oil and gas exploration, and currently, it is engaged in the opportunity of the newly discovered Kavango Basin in the Kalahari Desert. The company holds petroleum licenses that also comprise 8.5 million contiguous acres. 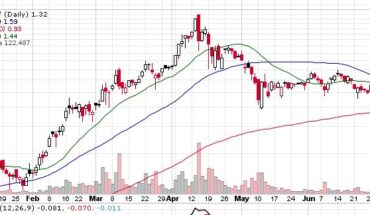 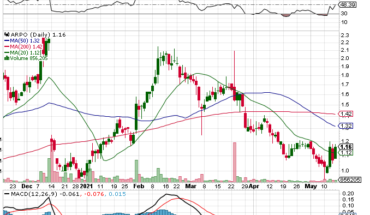 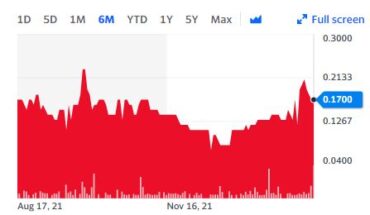 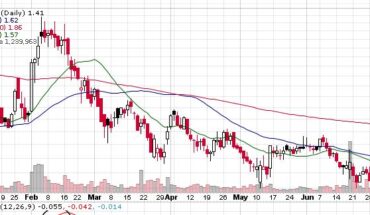