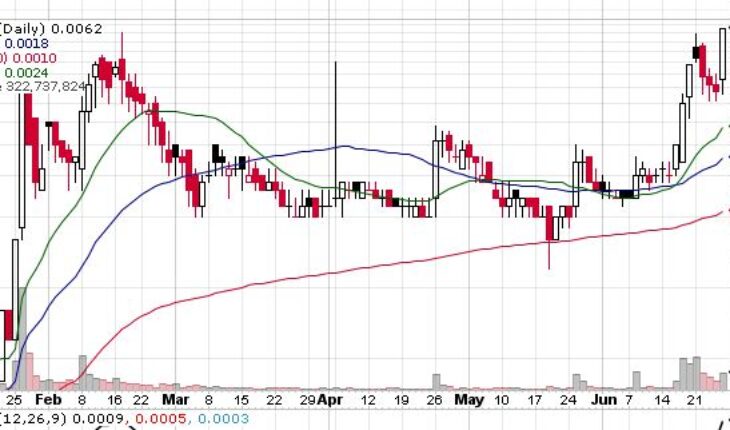 Before the beginning of another trading week, it is perhaps important for investors to look into stocks that ended the previous week on a high and by that principle; it could be a good move to look into the Cyberlux Corporation stock.

On Friday, the Cyberlux (OTCMKTS:CYBL) stock was in considerable focus among investors and emerged as a notable gainer as it went up by as much as 80%. While the gains have been eye catching there has been no news about the company that might have led to such a remarkable rally. In this situation, investors could do well to take a closer look at the company and its business.

The company is involved in the advanced lighting business and primarily does business with government, military institutions and commercial entities. It is important to note that Cyberlux is a supplier to the United States Department of Defense and provides a wide range of its products and services to the department. 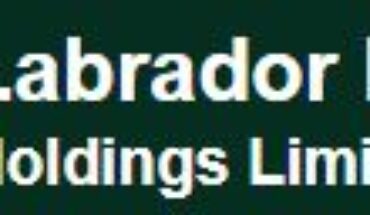 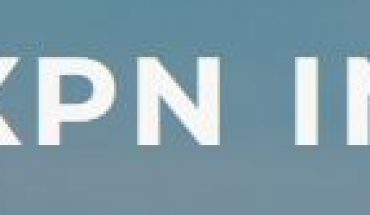 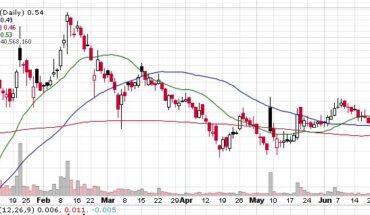 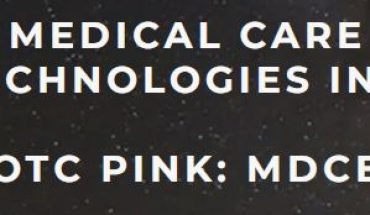