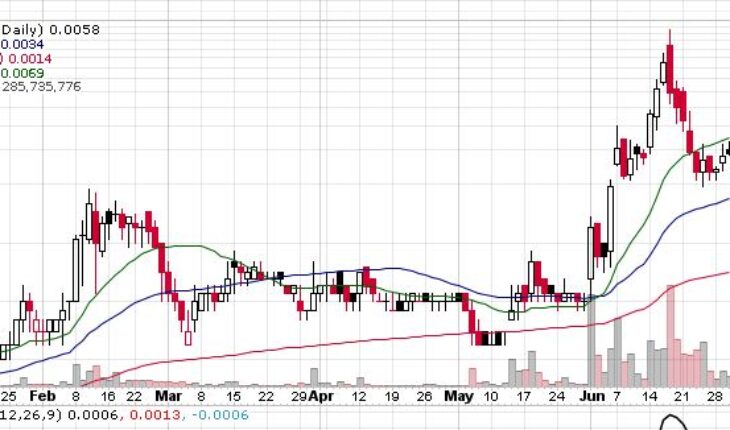 Over the course of the past weeks, the RushNet Inc stock has been in considerable focus among investors and over the course of the past week alone, the stock has gone up by as much as 26%. Yesterday, RushNet Inc (OTCMKTS:RSHN), along with its acquisition target heliosDX announced the preliminary fiscal second quarter results for 2021 and that brought the stock into focus again.

It was announced that heliosDX has managed to go from strength to strength and managed to improve its performance from the previous quarter. It was also announced that the first quarter of the year was a record breaking one for the company as the key numbers hit the benchmarks that had been previously set.

In the second quarter, the company managed to bring in revenues of $1.56 million and that was a major positive considering the fact that the stretch target was only $1.4 million.

It reflects a sequential rise of as much as 23.91%. On the other hand, RushNet also managed to do better than its stretch target by as much as 11.43%. The sort of performance delivered by the company is expected to bring the RushNet strong into further focus among investors over the coming days. 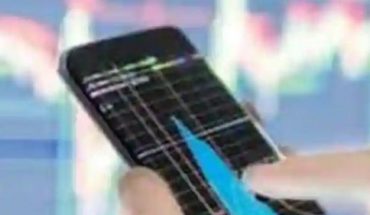 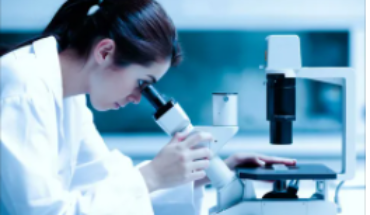 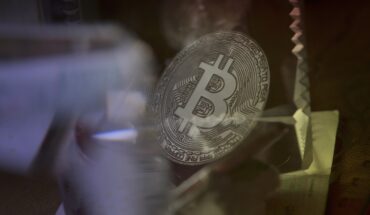 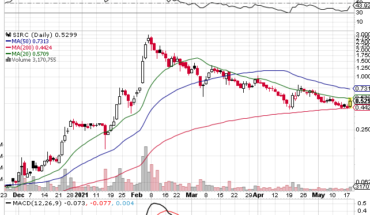