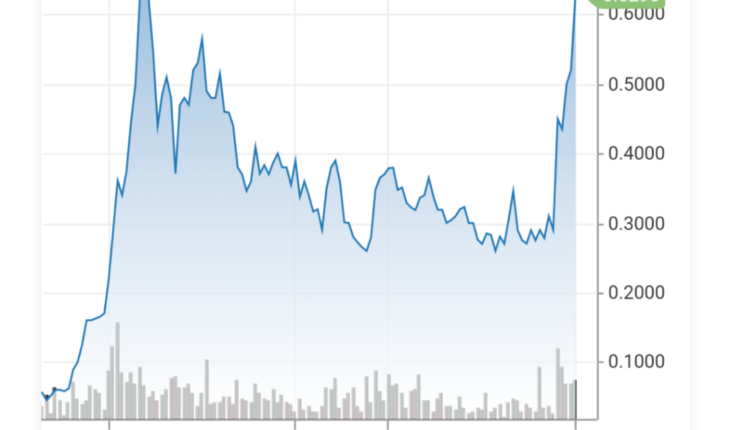 This was an extremely big day in what has been an impressive month for the company.  Investors could’ve potentially net up to 150% in profits from AGYP’s 26 cent low June 7th.

Thursday was crucial for the stock’s bullish momentum because AGYP was able to break through another major resistance point at 51 cents.  This is the third major resistance point the company has breached in the past 5 sessions.  Now AGYP is on the verge of busting the top off of their chart into blue sky breakout territory if it can break the next major resistance at $0.66.  It may or may not happen before the holiday weekend.

One reason AGYP may be on the verge of a breakout is the short volume.

(All short reports according to Finra)

This kind of setup is ripe for a short squeeze.

Especially considering the company has been consistently releasing positive updates via Twitter.

AGYP is an oil and gas explorer focused on reworking previously productive wells.  The company typically enters agreements for 100% working interest and 80% net revenue interest ownership stakes in wells with the leasehold owners. Their two current projects are located in Texas, the Green and Gilmer Leases respectively. The Gilmer lease has produced more than five hundred thousand barrels of high gravity oil and more than five hundred million cubic feet of natural gas.

The Green Lease project has world-class hydrocarbon sourcing from shale and reservoirs. New drilling techniques can make proven reserves pay again. AGYP has numerous other proven wells in Texas which can be re-worked. 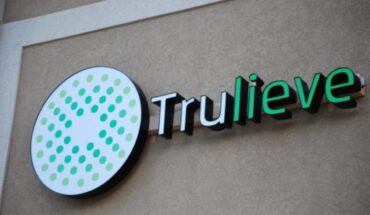 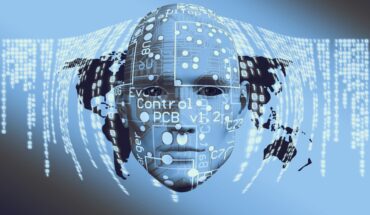 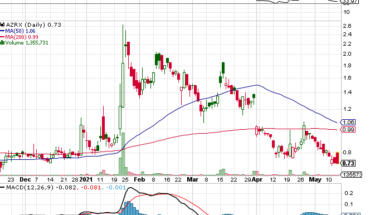 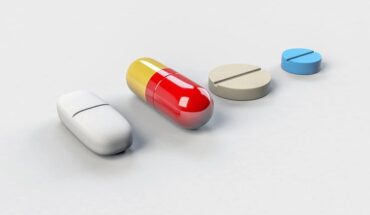