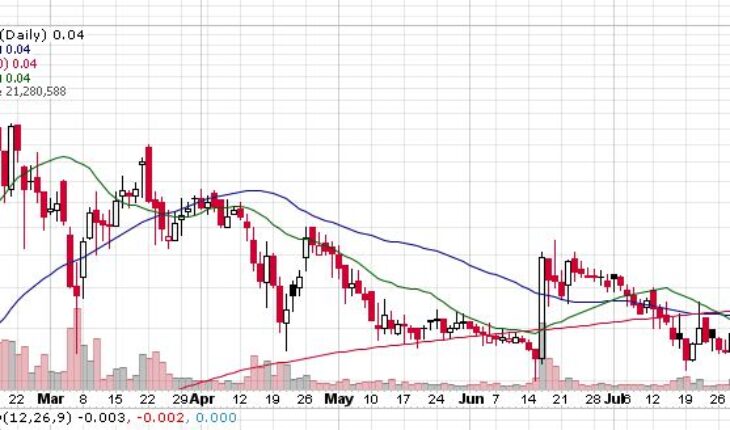 In recent times, the Alternet Systems (OTCMKTS:ALYI) stock has been in focus among many investors due to its work with regards to electric motorcycles and yesterday it was back in focus despite there being no fresh news.

The stock went up by as much as 10% yesterday and despite there being no new development, investors might consider taking a look at an announcement from Alternet Systems back on July 16. The company announced that it bagged an order for as many as 2000 units of its electric motorcycles. It goes without saying that it was a major development for Alternet Systems and it duly brought the stock into focus.

The order is related to the Electric Vehicle Rideshare and rental service that is going to be launched in Africa. The services are going to be launched with electric motorcycles. In this regard, it is necessary for investors to keep in mind that Alternet Systems already started an extensive pilot of the service in which a range of partner companies from out of Kenya to support the whole thing. The latest rally in the stock is possibly linked to that launch and it might be a good idea to keep the stock in your watch lists at this point. 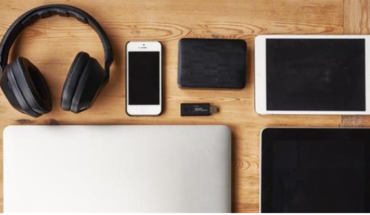 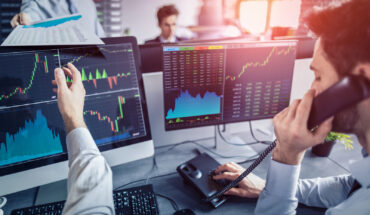 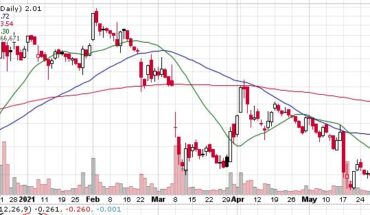 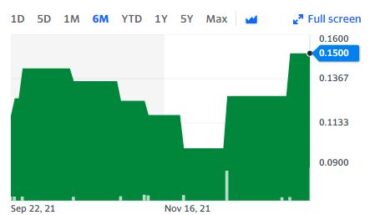