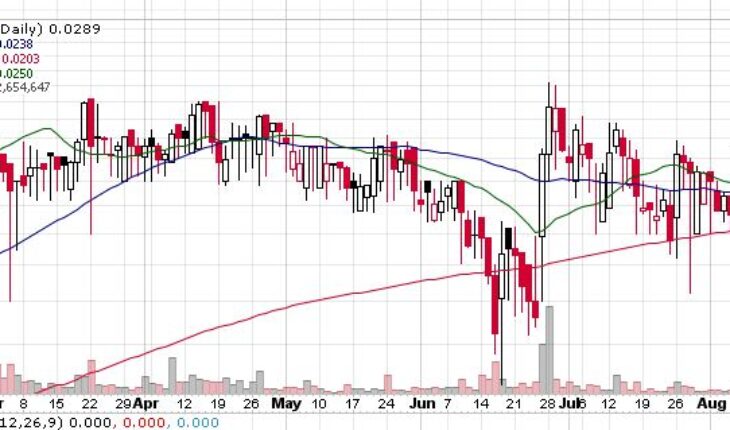 The company has also set up an established Advisory Board and introduced Justin Gee as its first member. Comprising of individuals both from the US and Canada and different skill-sets, the Advisory Board is aiming at exploration and mining industries besides

The company also confirmed on Colin Keith transitioning to Vice-President, Legal Affairs and Corporate Development while Wayne Holmsteadremaining as Vice-President of Exploration and Waylon Iserhoff and David Berry remaining as members of the Board of Directors.

Colin Keit said that this is a crucial time for the Atacama. The new CEO said that the indigenous people of Canada were expecting a long time on leading exploration as well as the development of natural resources in an environmentally conducive manner.

He highlighted that the firm would be moving ahead in relations with First Nations. David Berry said that the company’s world’s first publicly traded mineral exploration company having a First Nations-led board and management team. 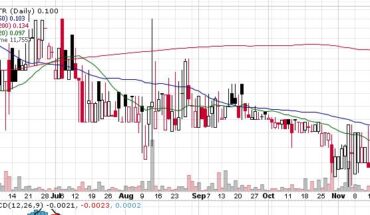 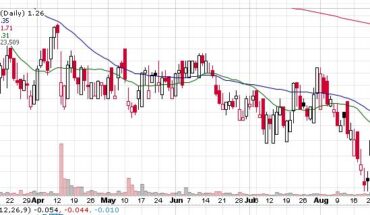 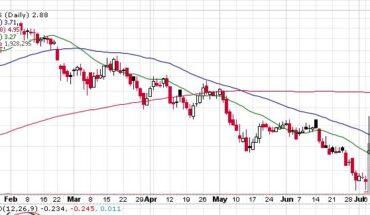 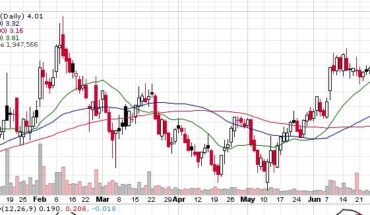