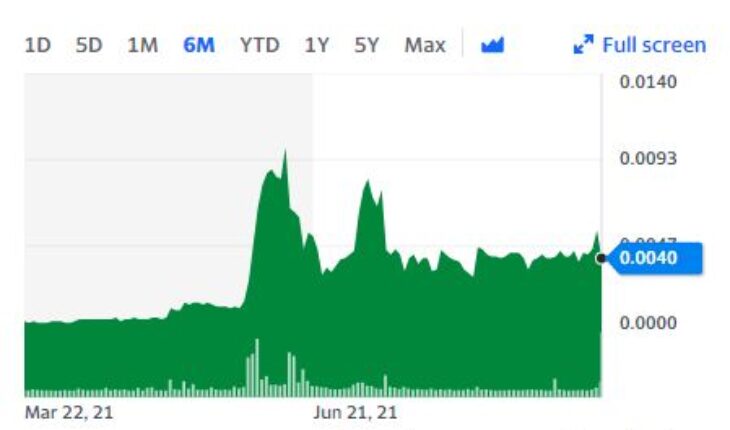 Muse Media, an Atlanta (Georgia) based multimedia and entertainment company and subsidiary of Seven Arts Entertainment Inc. (OTCMKTS:SAPX), is looking to venture into a new direction by reviving a dying industry with a pioneering approach to producing music, videos, and movies. It is also working towards redefining distribution, promotion, and access to content.

With Matt Bryant at the helm of the company, Muse has great plans for the future of developing media. He ventured into the film industry in 2016, while producing a television pilot for “Rocklanta”, which aired nationally. Apart from that he has several videos, commercials, social media ads for top music artists, and 3 award-winning short films to his credit. “No Ringo” is also one of his projects – it was an official selection at the Cannes Film Festival.

Muse will act as the Atlanta satellite of Seven Arts – it lets the company achieve a fine balance between Hollywood and the growing Atlanta market for various production demands. It will also work in the lower tier development wing for indie style production concepts, test marketing, and music “A&R”. If film and music productions show promise, they will receive further investment under Seven Arts. All social media initiatives like hosting music videos, film promotions and podcasts are going to be spearheaded by Muse.

Stated Seven Arts’ CEO, Jason Black is thrilled about the developments, and hopes Muse will usher in a new era that steers away from conventional methods of music and film development, and constantly demands innovative and fresh content. 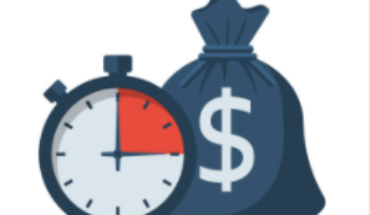 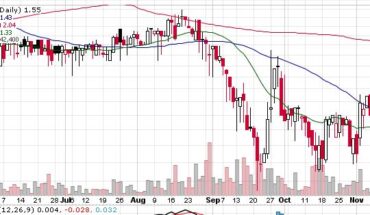 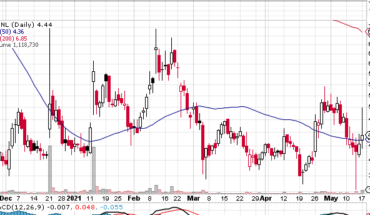 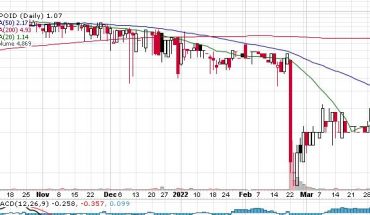