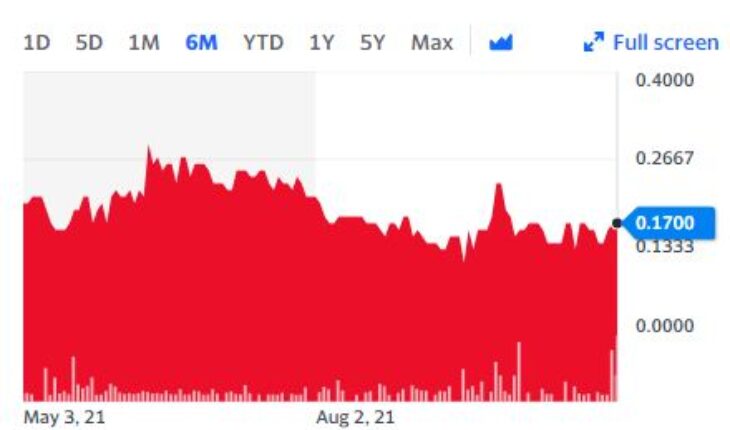 In the past week, the IGI a subsidiary of Infinite Group, Inc. (OTCMKTS:IMCI), stock has managed to emerge as one of the notable gainers and clocked gains of as much as 23% as investors piled on to the stock.

IGI CyberLabs further noted that the new agent is going to provide far more security to Linux powered systems which may be in action in remote settings. This particular function is very important considering the fact that it addresses one of the most important aspects of a cyber security issue.

Management of vulnerabilities is an important aspect of products like Nodeware Agents and the availability of the same for Linux may be a welcome development for many users. It should also be noted that Nodeware Agents can also be used in combination with Nodeware Sensors by way of which the quality of scans can be improved considerably.

“This latest enhancement makes Nodeware accessible to all Linux users and opens up a new market of web hosting providers and application developers,” said Stuart Cohen, President of IGI CyberLabs. “Now, more organizations can scan their networks during normal business hours and reduce their risk of ransomware and other cyber-attacks with Nodeware.” 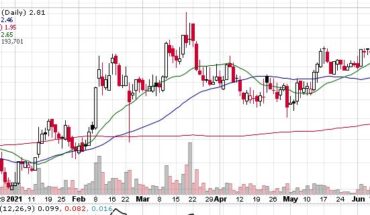 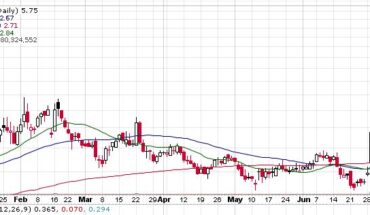 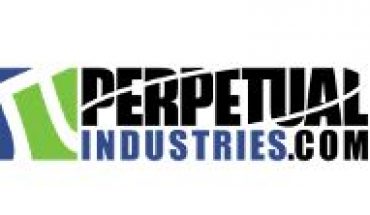 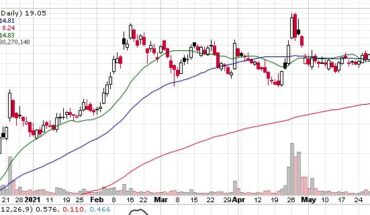