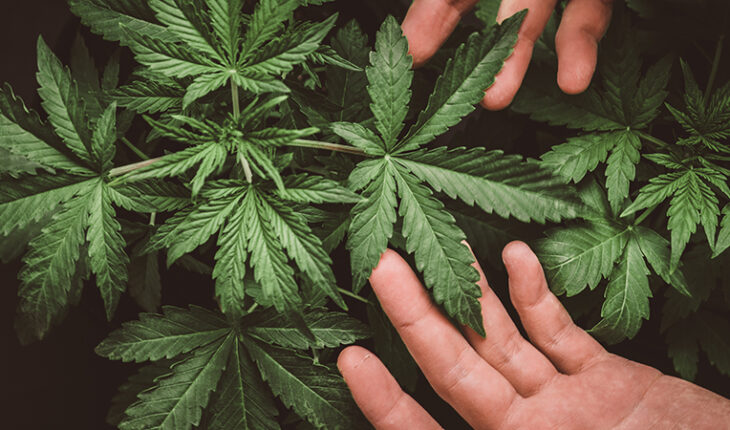 David Gwyther, the president of the company, stated that the addition of 240 more plants to their 8-week rotation cycles had helped enhance their overall canopy space by over 12%. He explained that they have enhanced overall canopy space by more than 12%. Already the Sweet Virginia facility has attained profitability, and the expanded capacity will contribute to profitability without a considerable increase in overhead.

American Green’s VP of cultivation, Bryan Croteau stated that the capacity expansion coupled with previous steps to cut labor costs places the company in a better position to boost its YoY bottom line by around 25%. This could result in around $350,000 per year or more depending on efficiencies that will be realized or implemented going forwards. Croteau said that the new room will allow approximately 6 harvests per year, which will increase the minimum return for investment.

American Green enhancing efficiencies in all its 10 grow rooms

During the development of the new room, the company established how they can efficiently utilize their vegetative state. Croteau confirmed that they have started implementing strategies of enhancing efficiencies in the ten previously existing cultivation rooms. Equally, American Green is now buying nutrients and additives in bulk to enhance revenues and lower costs of goods sold per grow room. The company expects to lower the costs of goods sold per grow room to less than 3%.

Croteau concluded that the new set of improvements to yield and quality will be some of the company’s largest incremental improvement since it started offering medical cannabis products in Arizona. The company began operations in 2018, whereby it provides products to wholesalers. Most importantly, the company can use all its expertise in the setting up of new grow rooms for its licensors and also for the time the company will receive more new licenses in future in other selected states.