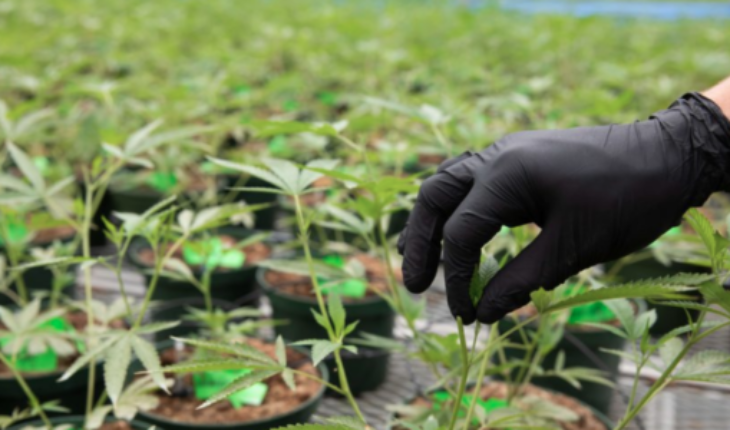 Curaleaf Holdings Inc (OTCMKTS:CURLF) is seeking to improve its footprints in Arizona with the acquisition of exclusive rights to Grassroots’ All Rebels Rockers, Inc. marijuana license in the state. The company acquired the license ahead of the acquisition of the company to allow speedy development of the All Rebel Rockers license. Curaleaf is expected to announce the acquisition of Grassroots in the coming weeks after shareholders’ approval.

Curaleaf seeking to strengthen its presence in Arizona

While commenting on the deal, Curaleaf CEO Joseph Lusardi, said the company is working on strengthening its presence in Arizona, one of the largest medical cannabis markets in the U.S. The acquisition of the license is the last milestone towards the takeover of Grassroots itself.

Curaleaf has also announced taking over GR Companies, Inc. (“Grassroots”). This will create the largest private cannabis company in the U.S in terms of revenue.

With its expanded geographical access, the company currently supplies its cannabis products to more than 192 million people. The deal will help Curaleaf expand its activities in Illinois and Pennsylvania, among the largest cannabis states in the U.S.

Curaleaf launched its line of select brands in Maine. Some of the products launched include the company’s Select Elite Cannabis Oil Cartridges and fast-acting Select Nano Gummies. The company acquired Select in February 2020 and is available in more than 800 dispensaries in eleven states. 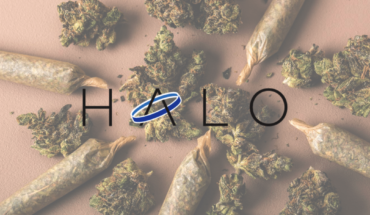 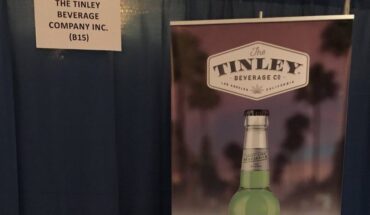 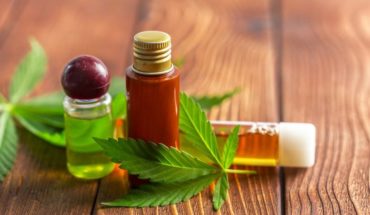