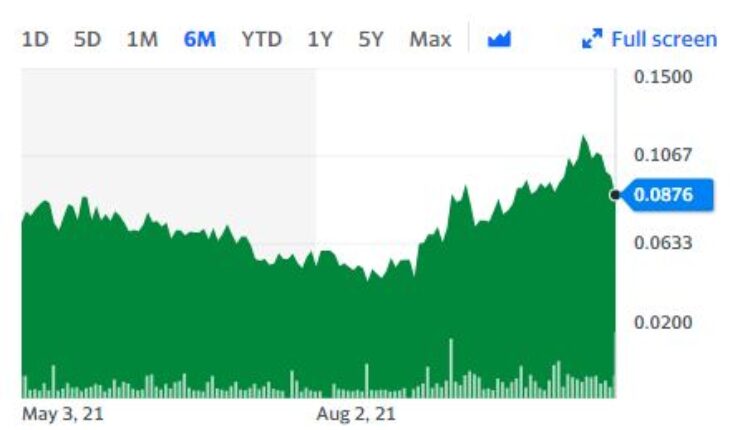 The new week did not start off any differently for shareholders in ALX Resources Corp (OTCMKTS:ALXEF) as the stock continued to be under selling pressure and tanked by as much as 10%. That took its decline over the course of the past week to as much as 22%.

Receives Geochemical Results from Drilling at the Firebird Nickel Project

This particular drilling programme had actually been wholly financed by Rio Tinto Exploration Canada, which is ALX’s exploration partner. The exploration programme had commenced earlier on this year in June and as much as 739.5 metres worth of drilling had been done at the site.

As many as four helicopter supported diamond holes had been the subject of this particular programme. However, the latest announcement from the company did not seem to come as a source of optimism for investors and that was apparent from the price action in the ALX stock yesterday. 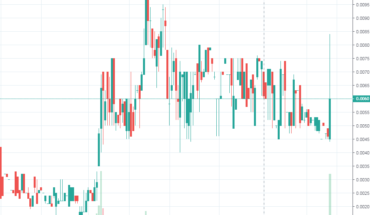 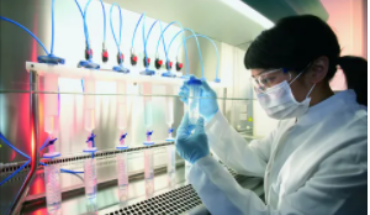 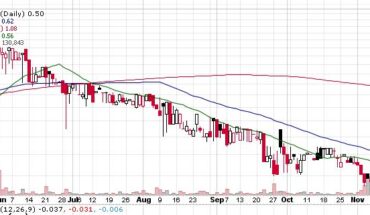